RETURN TO ABOUT US

Penguin Productions is honored to work with many exciting, talented, ambitious leaders and teaching artists. Meet the incredible Penguins working on the frontlines of our upcoming programs, workshops, and productions. 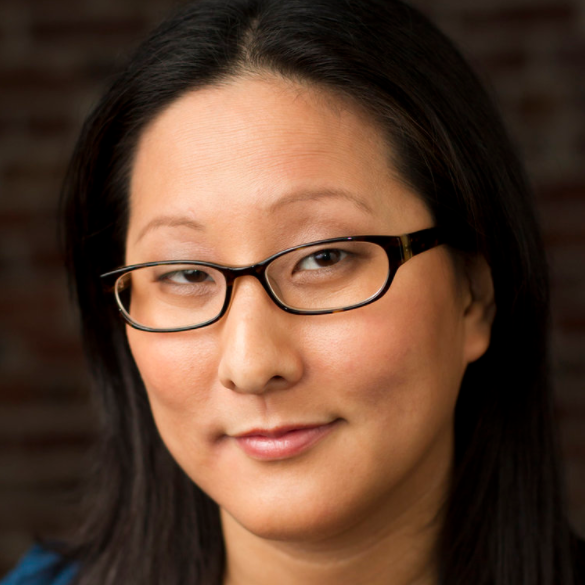 Maggie Lee is a Seattle playwright who creates diverse and imaginative new worlds on stage in genres like science fiction, horror, and action-adventure, with plays produced in Seattle, New York, Seoul, Chicago, and San Francisco. Her play Sheathed (produced by Macha Theatre Works) was the recipient of the 2019 Gregory Award for Outstanding New Play and nominated for Outstanding Actor in a Play (for Sunam Ellis’ performance of the character “Bala”), the 2019 Gypsy Rose Lee Award winner for Excellence in Local Playwriting, and a semi-finalist for the 2018 Bay Area Playwrights Festival. Her other plays include A Hand of Talons (2016 Gypsy Rose Lee Award nominee for Excellence in Local Playwriting), The Tumbleweed Zephyr (2016 Gregory Award nominee for Outstanding New Play), The Clockwork Professor, The Flight Before Xmas, and The Journey of the Bell. She is currently a board member of Rain City Projects (an organization supporting Pacific Northwest playwrights) and a member of the Dramatists Guild. Her plays are available on New Play Exchange and published by Mneme Press (mnemepress.org). She is the Resident Playwright of Macha Theater Works. 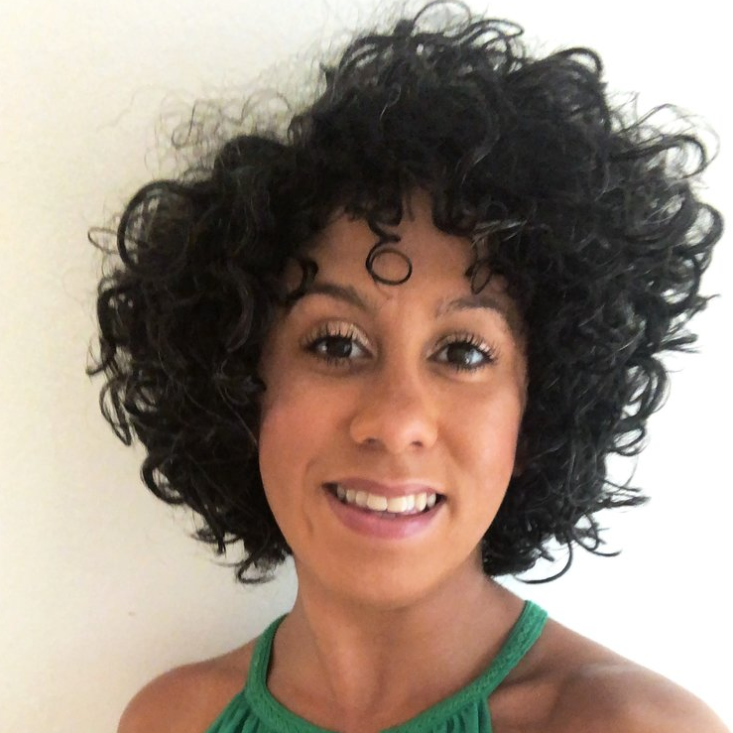 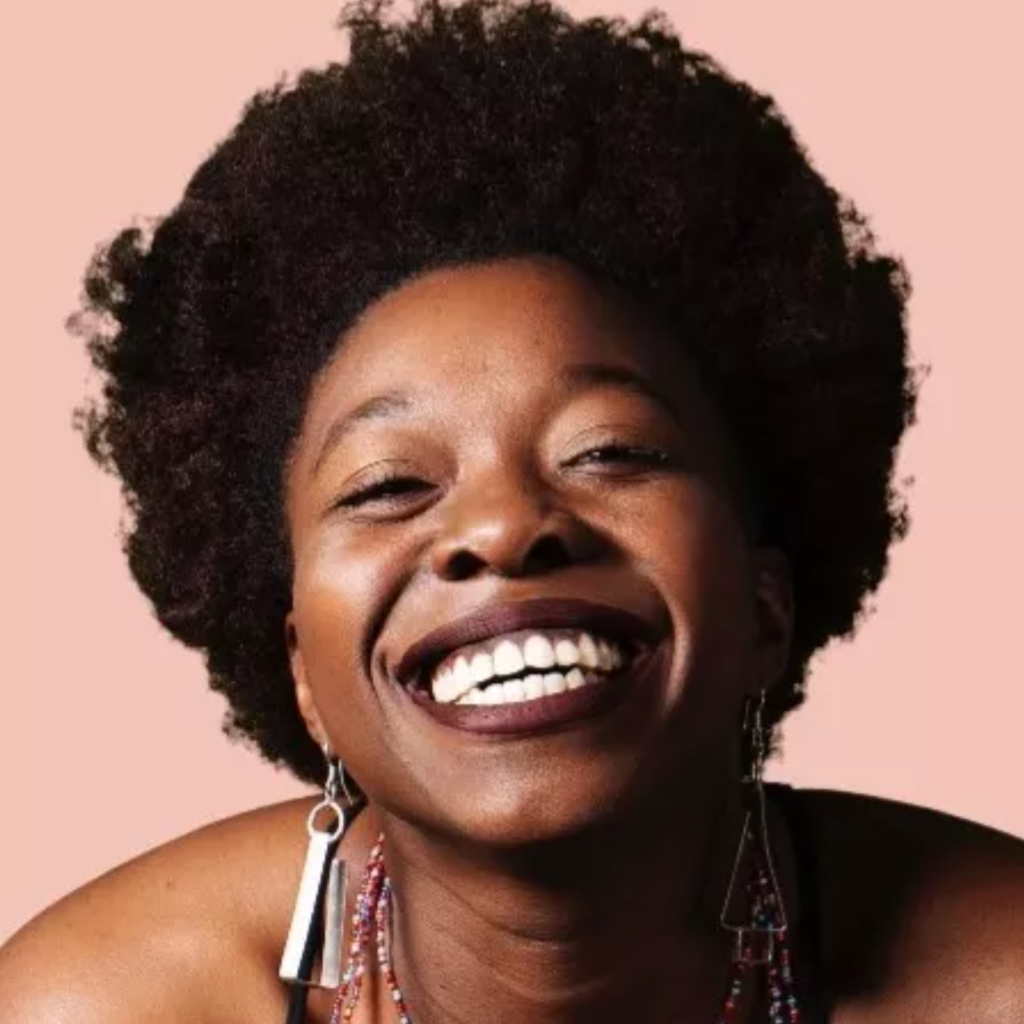 Raw vulnerability, exquisite poise and wide emotional range are some words used to describe Aishé Keita on stage. Aishé is a two time award winning actress. She is based in Seattle, WA but has been seen on stages throughout the US. Aishé appeared in Seattle Magazine’s 2019 issue as must see artist. Where she also received recognition for her work at Seattle Repertory Theater and The Guthrie Theater for the co-production of Familiar by Danai Gurira . Aishe’s first  solo show, Griot, produced by Earth Pearl Collective premiered in 2018 and still tours today. She holds a B.F.A from Cornish College of the Arts in Original Works  (playwriting, acting, directing) with a minor in applied theater. Aishé has taught healing through creative expression at Gig Harbor Women Correctional Facilities for a five years and currently teaches acting/improv to first year students at her alma mater, Cornish. Motto: “stories connect us all to our inner truth”-Aishé 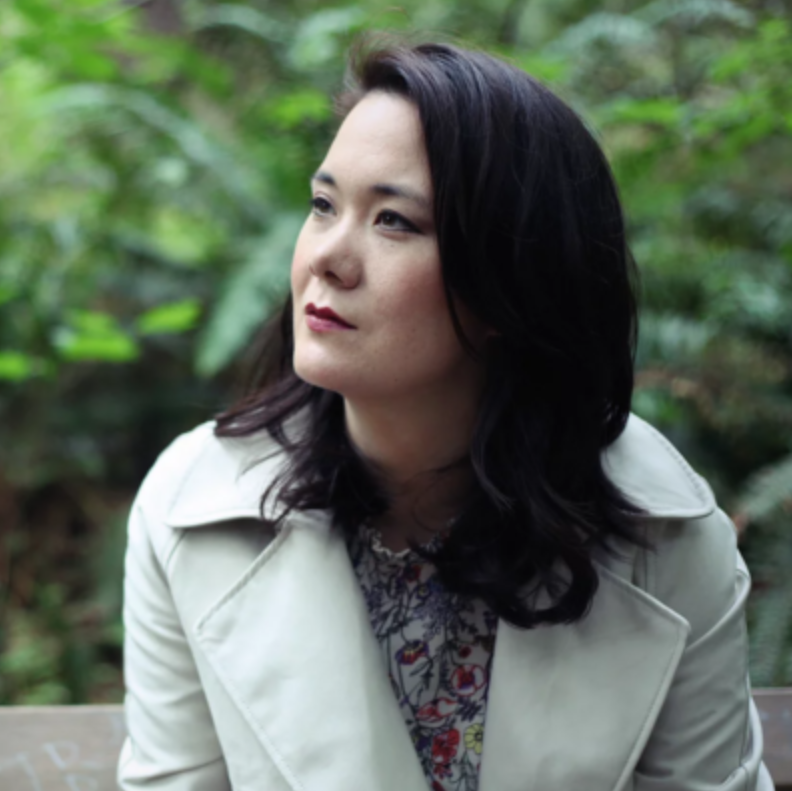 Keiko Green is a San Diego-based screenwriter/playwright/performer, as well as a 2nd-year MFA Playwriting student at University of California San Diego. She was born in Atlanta, Georgia to a bilingual household (Japanese and English). She received her BFA from NYU’s Tisch School with a focus on Experimental Theatre. Keiko lived in Seattle for six years, where she is a Core Company Member at ACT Theatre and a former member of the Seattle Repertory Theatre’s Writers’ Group. Her play “Nadeshiko” won the Gregory Award for Outstanding New Play, as well as landing on the Honorable Mentions for the national Kilroys List. Her plays have been developed and/or produced by ACT Theatre, the Kennedy Center, National New Play Network, Seattle Repertory Theatre, and the Playwrights Realm. She was a finalist for both the Many Voices and Jerome Fellowships at the Playwrights Center. As an actor, Keiko has performed at the Denver Center of Performing Arts, Seattle Repertory Theatre, ACT Theatre, and the National Asian American Theatre Company among others. 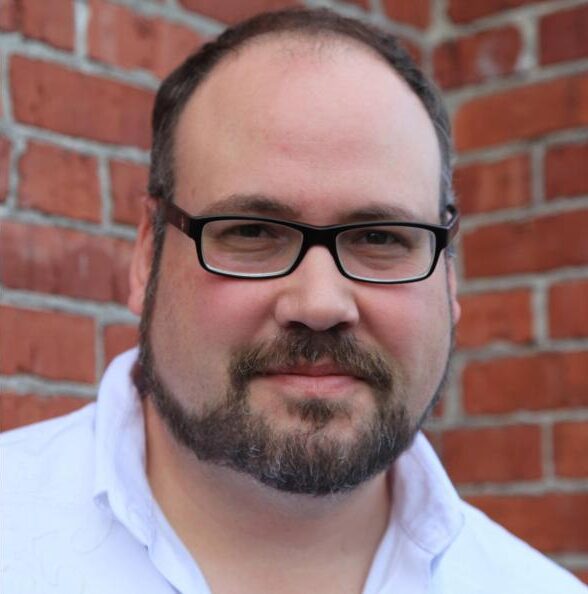 Wayne S. Rawley is a playwright, director and actor. He is the creator and writer of Money & Run: An Action Adventure Serial for the Stage. To date, over 20 individual productions have appeared in Seattle, Los Angeles, and the Bay Area.

Other full-length plays include Live! From the Last Night of My Life (Finalist for the David Mark Cohen National Playwriting Award, 2010), Attack of the Killer Murder… Of Death! (Commissioned by Shana Bestock for Seattle Public Theater), God Damn Tom, and a present-day adaptation of Anton Chekhov’s The Seagull. His multimedia adaptation of George Orwell’s 1984 had its world premiere at The Empty Space Theater. Of his many short plays, his favorite, Controlling Interest, has been produced all over the world, including The Actors Theatre of Louisville as a finalist for the National Ten-Minute Play Contest. Controlling Interest, now published by Playscripts, Inc., was earlier published by Vintage Press in the collection Laugh Lines: Short Comic Plays, edited by Eric Lane and Nina Shengold. His short play The Scary Question, also published by Playscripts, Inc., can also be found in the Vintage Press anthology Shorter, Faster, Funnier: Comic Plays and Monologues.

Wayne is also a creator and writer of the web series What the Funny, produced by the Caution Zero Network, and has written the book for a “B-Musical” about the devil trying to break into the movie business, called Shoot! Cut! Print! Kill! Die!. He has directed and taught playwriting through ACT Theatre’s Young Playwrights Program, at Cornish College of the Arts, his alma mater, and at the University of Oklahoma where he was the 2010 Faith Broome Playwright in Residence. 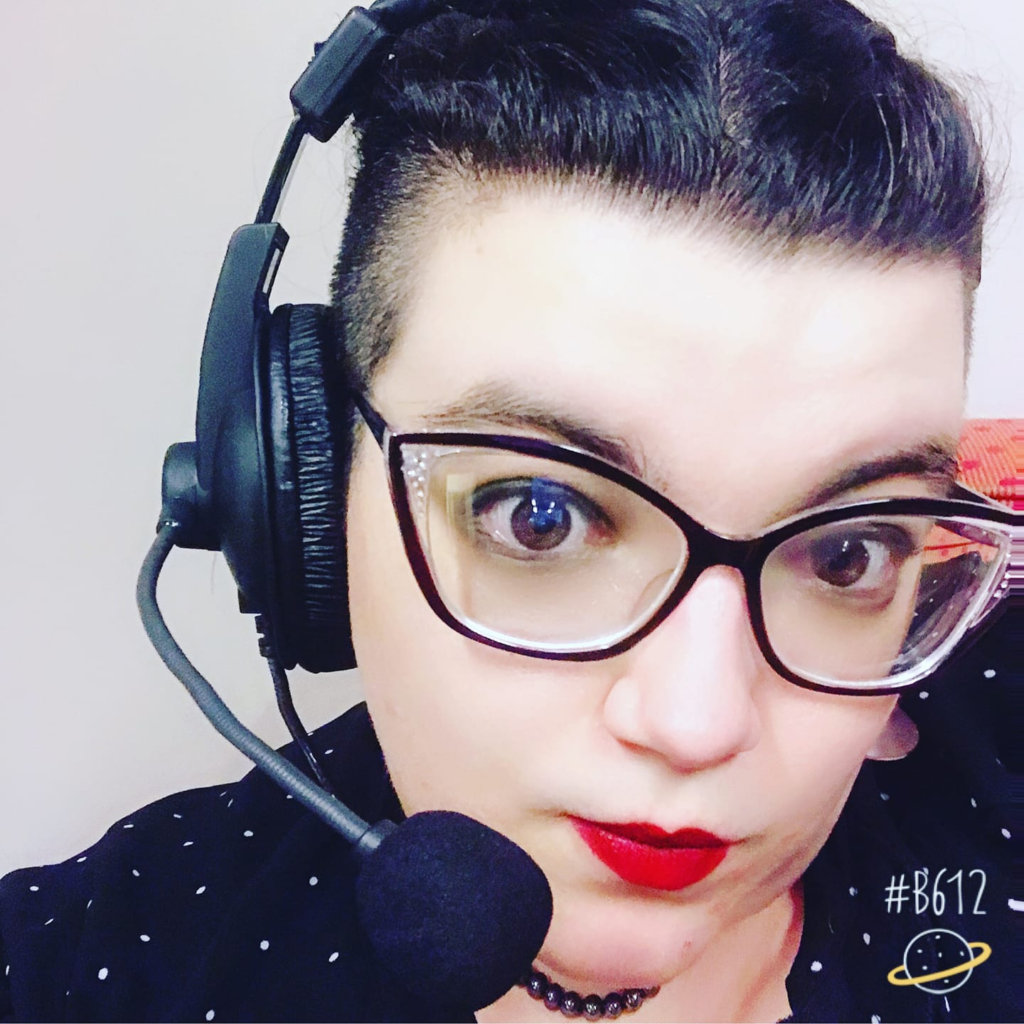 Xandria Easterday Callahan moved to Seattle in 2014 after graduating from Stephens College with a BFA in Theatre Arts, with an emphasis in stage management. While in college they had the opportunity to stage manage numerous shows, as well as design, house manage, and work in other elements of theatre. (They’ve even performed a couple of times!) Since moving to Seattle they have had the opportunity to work with numerous companies including Seattle Shakespeare Company, Wooden O, Book-it, ArtsWest and others. 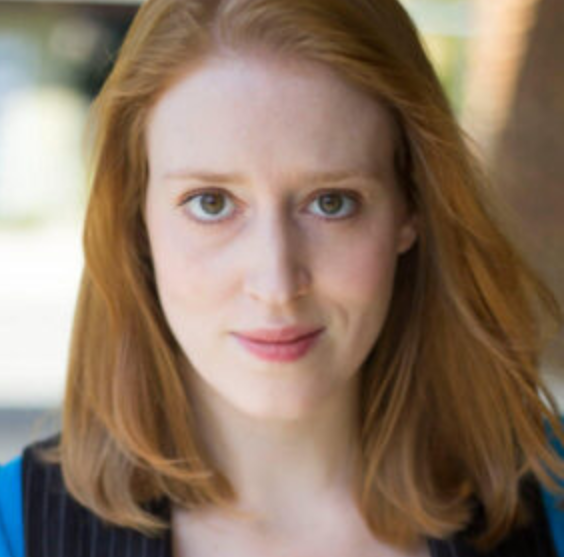 Caitlin McCown has been working in professional theatre for over 20 years. She grew up in Beloit, WI where her first job was Front of House and Production Management for New Court Theatre. She holds an M.A. in Theatre Arts and Dance from CSU, Los Angeles, and received her B.A. in Theatre and Film from Denison University, where she was awarded the Rounds Theatre Prize and the McGaw Fine Arts Scholarship. 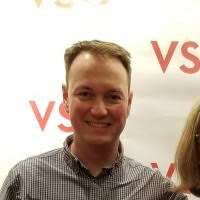 Andrew McCaw is currently the production manager of the Culch theater in Vancouver, BC. As a production manager, he is involved in the human aspects of theater, including hiring and negotiating with unions. He loves bikes; riding bikes, watching bike races, taking photos of his bike in scenic places, etc. He graduated from the University of Victoria, and previously worked at the Stratford Festival in Waterloo, Ontario, and at the Kay Meek Arts Centre in Vancouver.

Penguin Productions programs are free to all in need. Fuel the future of healthy, equitable community theater with your support today!